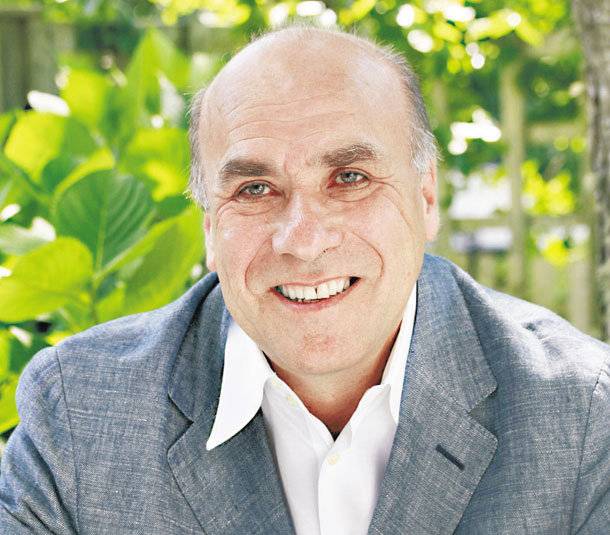 A formal argument that Kahneman and Tversky’s compelling empirical findings, and those of other behavioral economists, do not provide a basis for a general approach to specifying participants’ “predictable errors.”

A tractable formalization of the Knightian uncertainty faced by an economist and market participants in an intertemporal asset-price model. 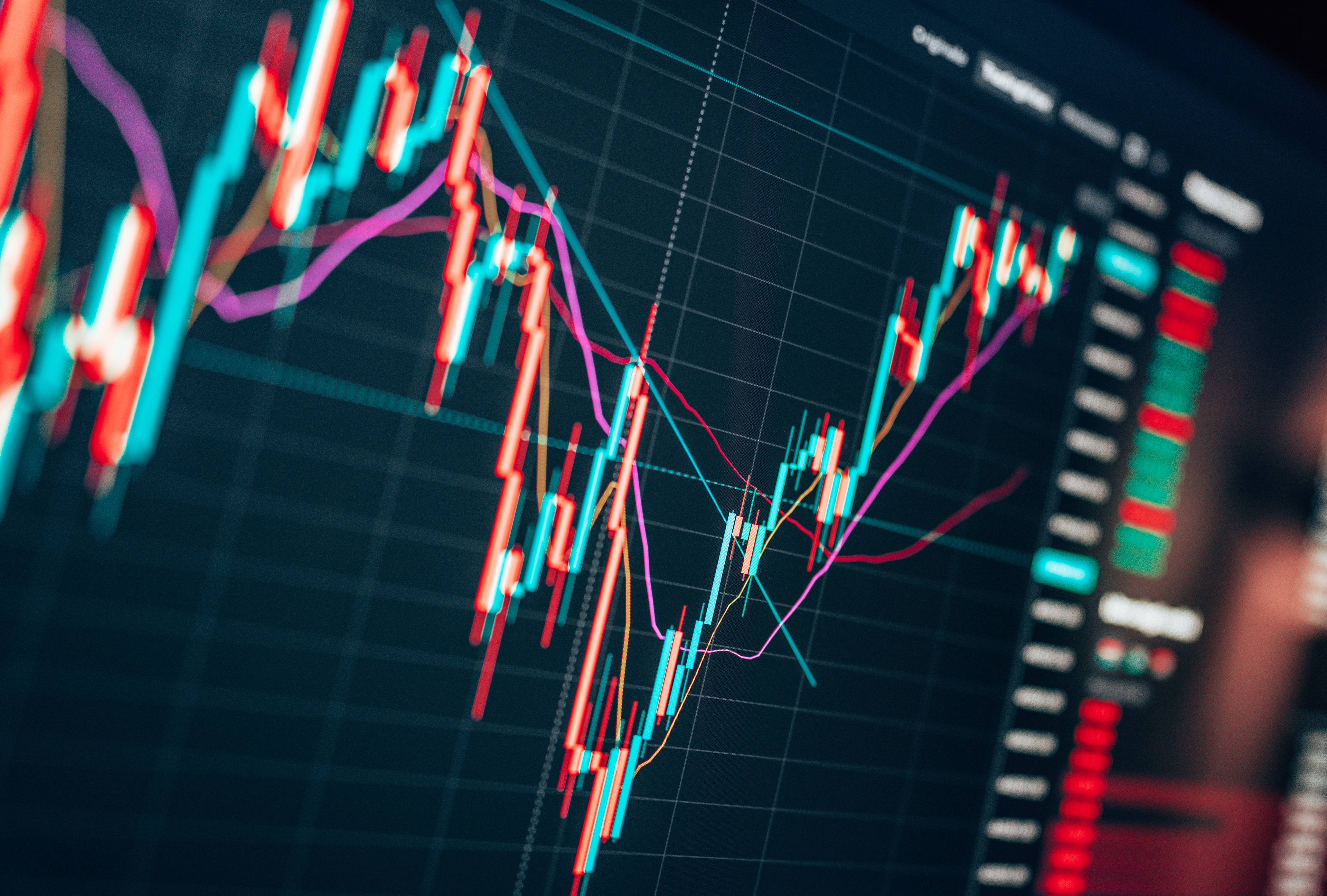 Stock-Price Volatility During the Pandemic

Expectations Concordance and Stock Market Volatility: Knightian Uncertainty in the Year of the Pandemic

Stock-Price Volatility During the Pandemic

What Can We Really Know About the Future of Stock Prices?

A gap between theory and reality has haunted economists.