Peter Temin is the Elisha Gray II Professor Emeritus of Economics at the Massachusetts Institute of Technology (MIT).  He received his B.A. from Swarthmore College in 1959 and his Ph.D. in Economics from MIT in 1964.  Professor Temin was a Junior Fellow of the Society of Fellows at Harvard University, 1962-65; the Pitt Professor of American History and Institutions at Cambridge University, 1985-86; Head of the Economics Department at MIT, 1990-93; and President of the Economic History Association, 1995-96.  Professor Temin’s most recent books are The Roman Market Economy (Princeton University Press, 2013), Prometheus Shackled: Goldsmith Banks and England’s Financial Revolution after 1700 (Oxford University Press, 2013, with Hans-Joachim Voth), The Leaderless Economy: Why the World Economic System Fell Apart and How to Fix It (Princeton University Press, 2013, with David Vines) Keynes: Useful Economics for the World Economy (MIT Press, 2014, with David Vines), and The Vanishing Middle Class: Prejudice and Power in a Dual Economy (MIT Press, 2017).

​The American Dual Economy: Race, Globalization and the Politics of Exclusion 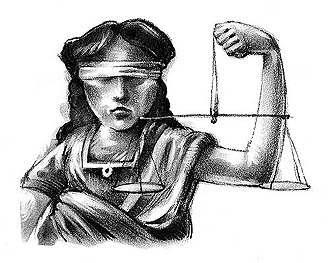 The United States economy has come apart, with the rich getting richer and workers’ incomes not advancing at all.

The American Dual Economy: Race, Globalization, and the Politics of Exclusion

Why Keynes is Important Today

Lessons from the Great Depression 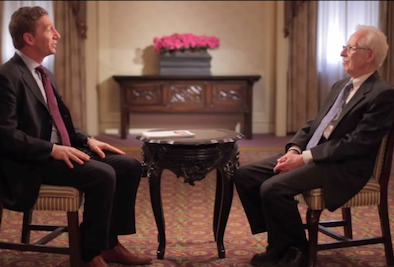 How can we better integrate history into economic analysis?