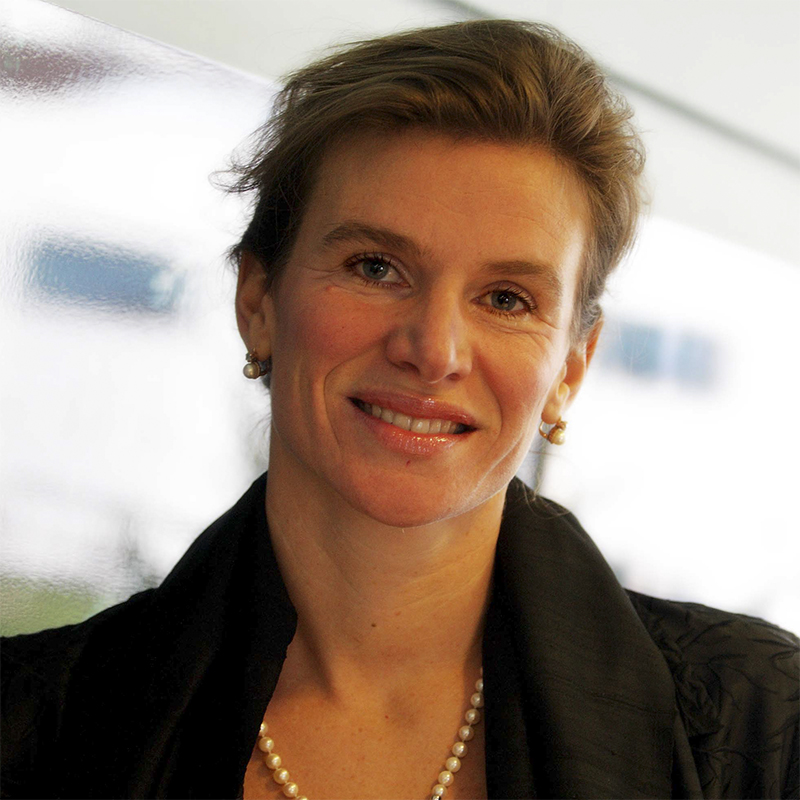 Mariana Mazzucato (PhD) is Professor in the Economics of Innovation and Public Value at University College London (UCL), where she is Founding Director of the UCL Institute for Innovation & Public Purpose (IIPP). She received her BA from Tufts University and her MA and PhD from the Graduate Faculty of the New School for Social Research. Her previous posts include the RM Phillips Professorial Chair at the Science Policy Research Unit (SPRU) at Sussex University. She is a selected fellow of the UK’s Academy of Social Sciences (FAcSS) and of the Italian National Science Academy (Lincei).

She is winner of international prizes including the 2020 John von Neumann Award, the 2019 All European Academies Madame de Staël Prize for Cultural Values, and the 2018 Leontief Prize for Advancing the Frontiers of Economic Thought. She was named as one of the ‘3 most important thinkers about innovation’ by The New Republic, one of the 50 most creative people in business in 2020 by Fast Company, and one of the 25 leaders shaping the future of capitalism by WIRED.

Her highly-acclaimed book The Entrepreneurial State: debunking public vs. private sector myths (2013) investigates the critical role the state plays in driving growth—and her book The Value of Everything: making and taking in the global economy (2018) looks at how value creation needs to be rewarded over value extraction. Her latest book Mission Economy: a moonshot guide to changing capitalism will be released on 28 January in the UK (Allen Lane) and 23 March in the US (Harper Collins).

She advises policy makers around the world on innovation-led inclusive and sustainable growth. Her current roles include being Chair of the World Health Organization’s Council on the Economics of Health for All and a member of the Scottish Government’s Council of Economic Advisors; the South African President’s Economic Advisory Council; the OECD Secretary General’s Advisory Group on a New Growth Narrative; the UN’s Committee for Development Policy (CDP), Vinnova’s Advisory Panel in Sweden, and Norway’s Research Council. She is a Special Economic Advisor for the Italian Prime Minister (2020), and through her role as Special Advisor for the EC Commissioner for Research, Science and Innovation (2017-2019), she authored the high impact report on Mission-Oriented Research & Innovation in the European Union, turning “missions” into a crucial new instrument in the European Commission’s Horizon innovation program. 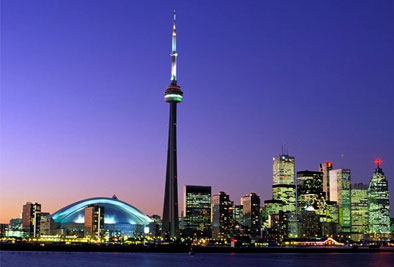 The Institute for New Economic Thinking joined the Centre for International Governance Innovation (CIGI) in holding its fifth Annual Conference from April 10 to April 12, 2014 in Toronto.

The Bank of England took the first step in putting the brakes on the surging property market as it scrapped the United Kingdom’s flagship initiative that encourages mortgage lending, introduced earlier this year by Treasury minster George Osborne. 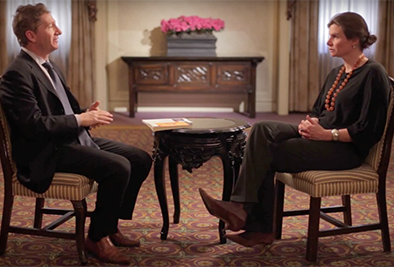 How can we get the financial sector back to serving its intended function?