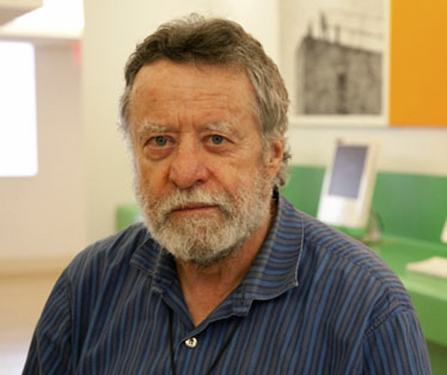 The Real Driver of Rising Inequality 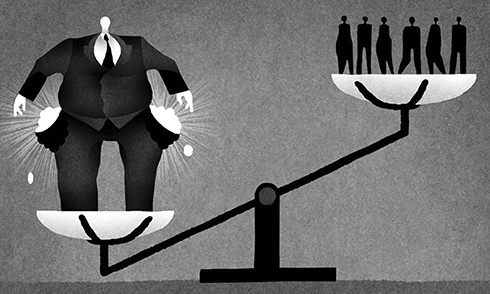 Where Do Profits and Jobs Come From? Employment and Distribution in the US Economy 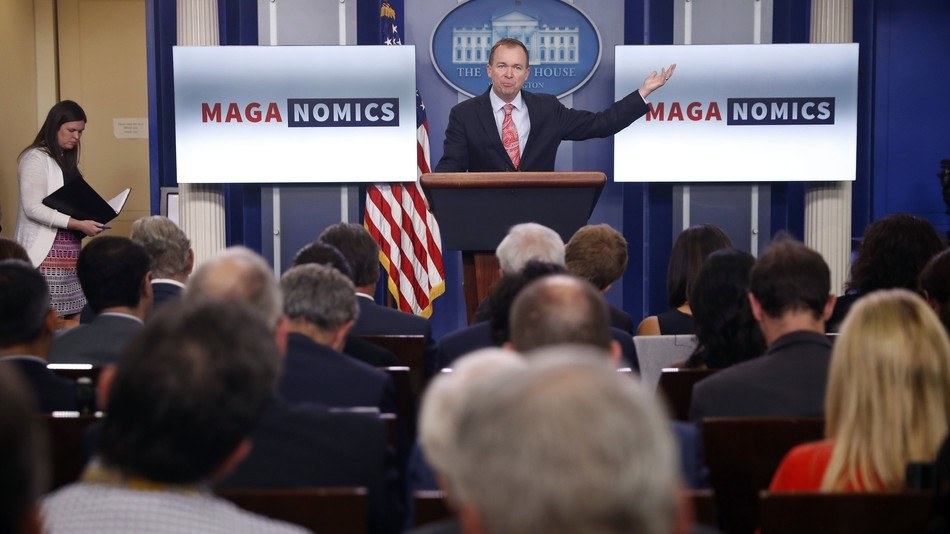