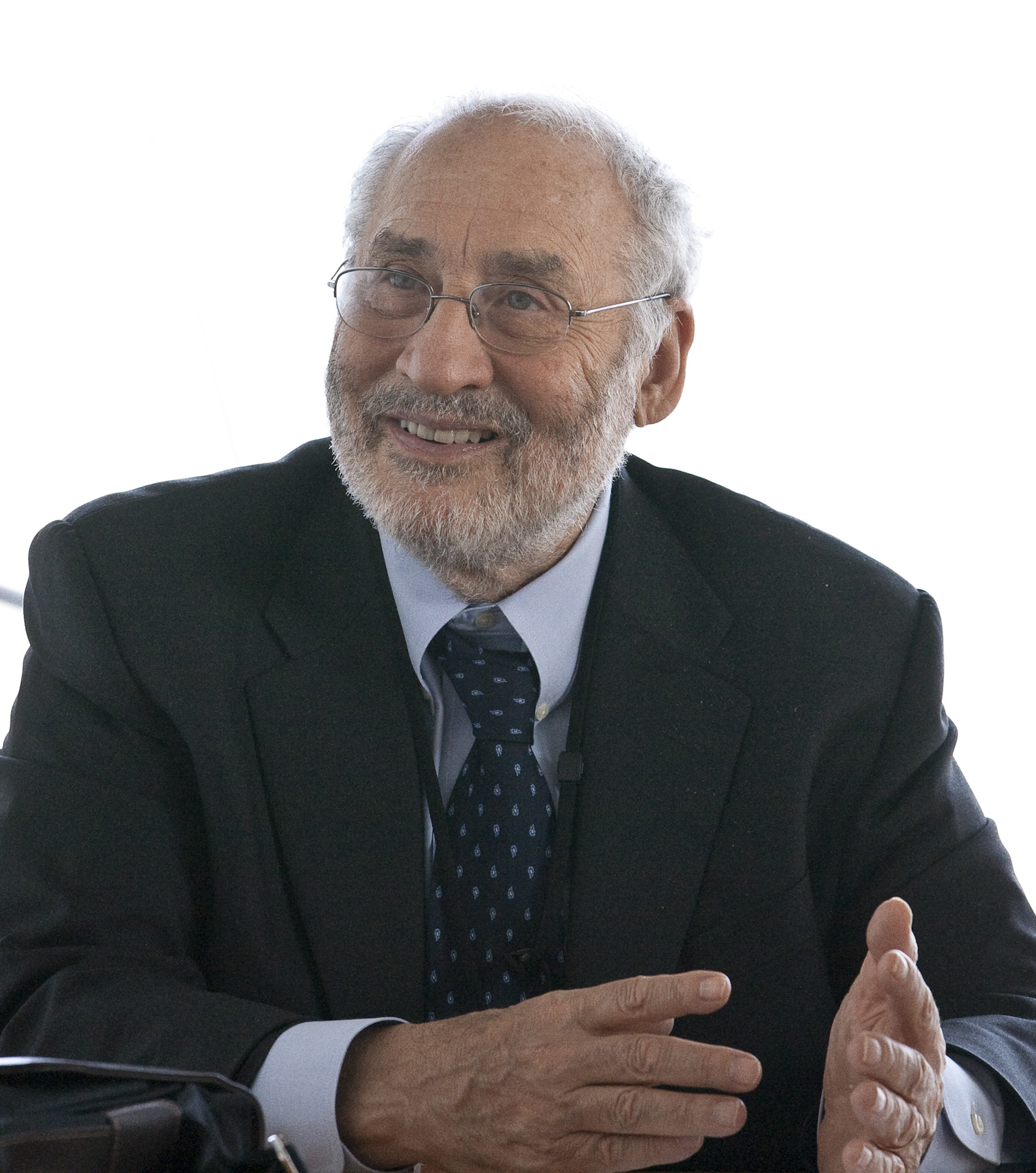 Joseph E. Stiglitz is an American economist and a professor at Columbia University. He is also the co-chair of the High-Level Expert Group on the Measurement of Economic Performance and Social Progress at the OECD, and the Chief Economist of the Roosevelt Institute. A recipient of the Nobel Memorial Prize in Economic Sciences (2001) and the John Bates Clark Medal (1979), he is a former senior vice president and chief economist of the World Bank and a former member and chairman of the (US president’s) Council of Economic Advisers. In 2000, Stiglitz founded the Initiative for Policy Dialogue, a think tank on international development based at Columbia University. He has been a member of the Columbia faculty since 2001 and received that university’s highest academic rank (university professor) in 2003. In 2011 Stiglitz was named by Time magazine as one of the 100 most influential people in the world. Known for his pioneering work on asymmetric information, Stiglitz’s work focuses on income distribution, risk, corporate governance, public policy, macroeconomics and globalization. He is the author of numerous books, and several bestsellers. His most recent titles are People, Power, and Profits, Rewriting the Rules of the European Economy, Globalization and Its Discontents Revisited, The Euro and Rewriting the Rules of the American Economy.

The rising crescendo of bickering and acrimony within Europe might seem to outsiders to be the inevitable result of the bitter endgame playing out between Greece and its creditors. In fact, European leaders are finally beginning to reveal the true nature of the ongoing debt dispute, and the answer is not pleasant: it is about power and democracy much more than money and economics.

This paper presents a theory of pseudo-wealth in a model that displays aggregate demand externalities.

This paper analyzes equilibrium, dynamics, and optimal decisions on the factor bias of innovation in a model of induced innovation.

Times Now News: America has been afflicted by an ideology that doesn’t work, says Joseph Stiglitz 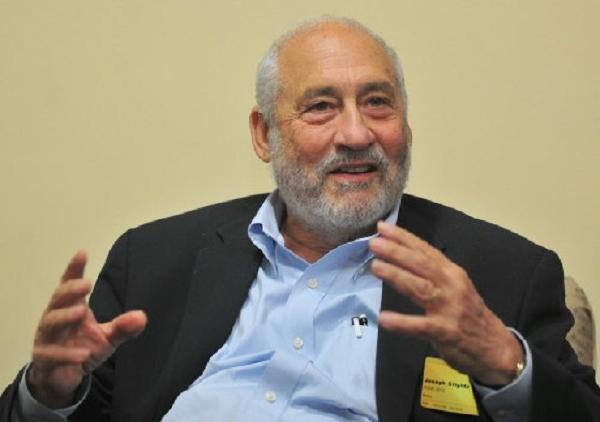 Nobel laureate Joseph Stiglitz, in an exclusive interview with timesnownews.com, talks about what is wrong with current American capitalism, rise of a new kind of politics emerging from dissent towards government and more. Here are some excerpts from the interview.

How to Rewrite the Rules of Globalization 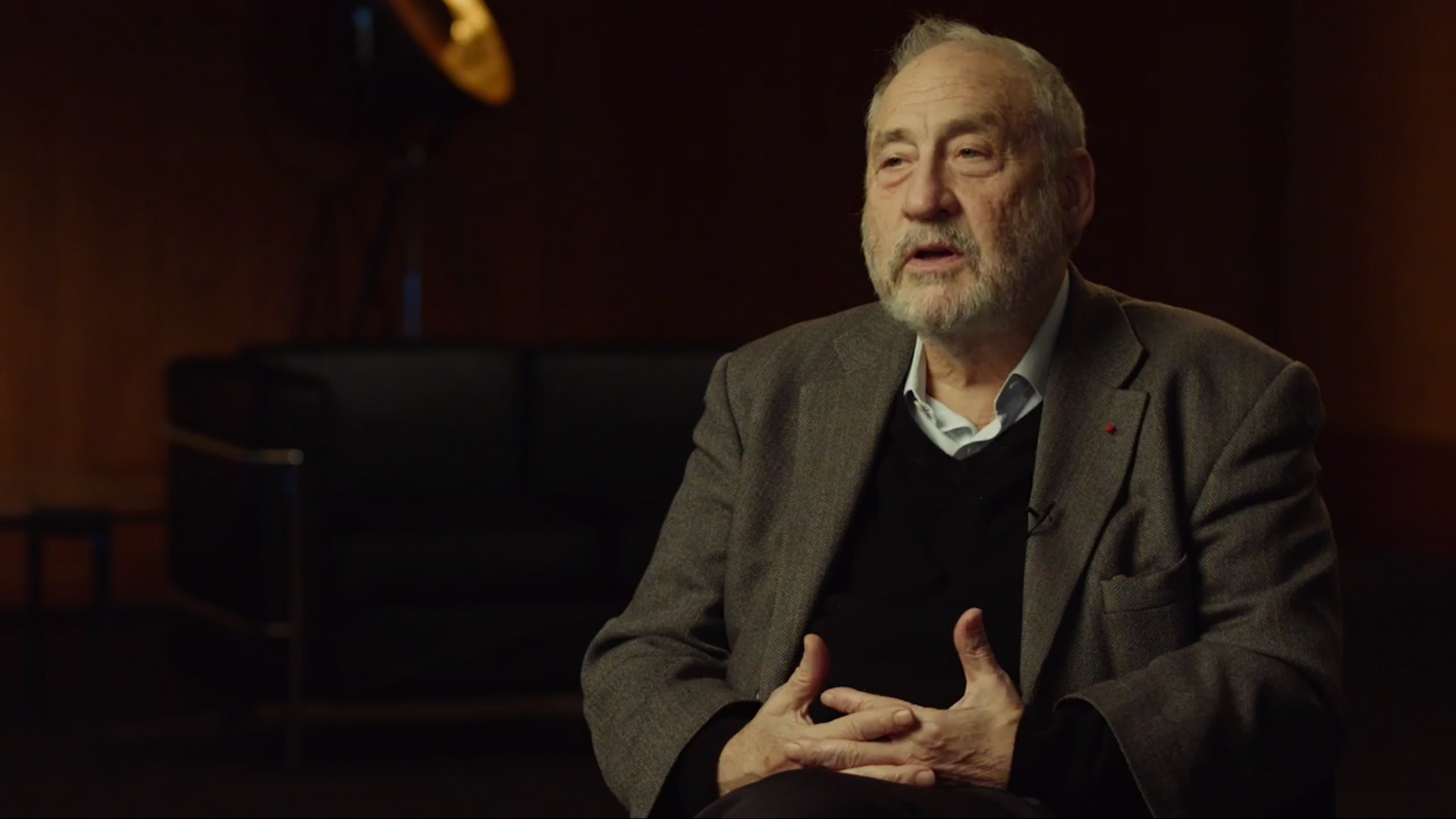 How did globalization create such discontent in developed and developing countries alike? Nobel laureate and INET grantee Joseph Stiglitz explains in this 150th episode of our “New Economic Thinking” video series. 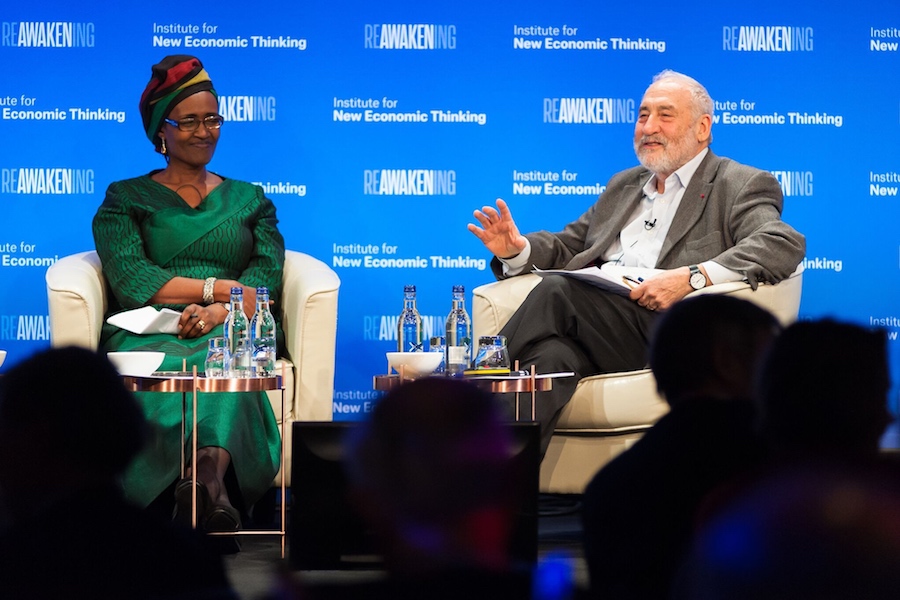 As the old lines continue to blur, what does inequality mean in the modern global economy? And, how does the economy need to evolve to address these changes? 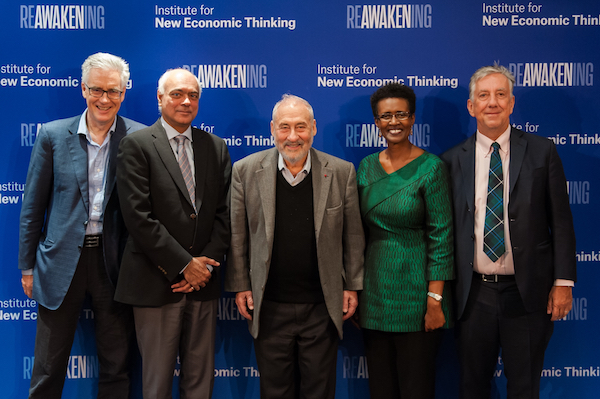 Several founding CGET members announce the ambitious project and respond to questions from the press.