Eric Weinstein is a Mathematician, Economist, and a frequent public speaker on a variety of subjects within the sciences. Currently, he is Managing Director of Thiel Capital in San Francisco and was formerly a Co-Founder and Principal of the Natron Group in Manhattan as well as a Visiting Research Fellow at Oxford University in the Mathematical Institute. Since completing a PhD dissertation in the Mathematics Department at Harvard in 1992 he has held research positions in Mathematics, Physics, and Economics departments (at MIT, Hebrew University, and Harvard respectively). He delivered the Special Simonyi Lectures at Oxford University in 2013 putting forth a theory he termed “Geometric Unity” to unify the twin geometries (Riemannian and Ehresmannian) thought to ground the two most fundamental physical theories (General Relativity and the so-called Standard Model of particle theory respectively).

Within Economics, Dr. Weinstein has focused on a variety of topics with an emphasis on foundations. In the early 1990s he introduced Gauge Theoretic methods into neo-classical theory with Co-author P. Malaney. More recently, he has called for an Economic Manhattan Project to return the field to sound fundamental thinking with the stated goal of making it interoperable with its related scientific sibling subjects. In 2008 he co-organized the Perimeter Institute conference on Economics to this end during the financial crisis bringing together experts from a variety of fields to focus on improving the scientific status of economic theory. In Finance, his research with A. Abdulali on valuation perversities for Mortgage Backed Securities appeared in Risk in 2002 and was among the earliest in the literature to call attention to the dangers posed by such illiquid securities. In the area of scientific innovation, Dr. Weinstein’s work has taken the form of economic history, laying much of the responsibility for the problems in attracting Americans to Scientific and Engineering careers at the doorstep of leading scientific organizations engaged in the manipulation of labor market signals to trainees and entrants. In the related area of labor market theory, Dr.Weinstein’s 2002 paper published in the ILR called for and constructed a canonical Coasian market solution to problems of immigration.

As a public speaker, Dr. Weinstein has frequently championed scientific risk taking, the importance of self-taught scientists in their role of connecting fields, and the need to limit academic credentialism and rent-seeking behavior from hindering foundational breakthroughs in basic research. He has recently started to experiment with long form interviews on alternative media like podcasts and YouTube interviews as a means of discussing economics and other matters both in depth and at scale. His can be found on Twitter as @EricRWeinstein. 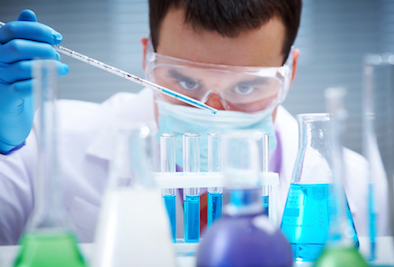 Long term labor shortages do not happen naturally in market economies. That is not to say that they don’t exist. They are created when employers or government agencies tamper with the natural functioning of the wage mechanism.

The Many Costs of Social Media Addiction 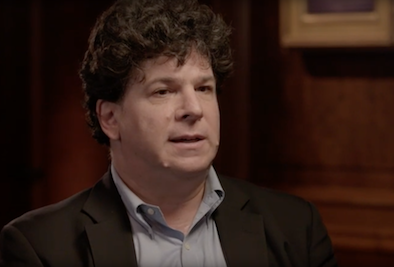 Is Market Capitalism simply an accident of certain factors that came together in the 19th and 20th centuries? Does the innovation of economics require a new economics of innovation? Is the study of economics deeply affected by the incentive structures faced by economists themselves, necessitating a study of the “economics of economics”?

Economic Thinking in A Fallible World 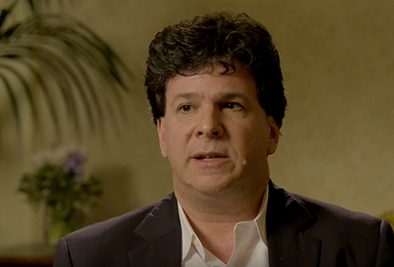 Eric Weinstein of Thiel Capital, a mathematician, physicist, and economist, explains the issues around economic thought and their potential consequences.

What Math and Physics Can Do for New Economic Thinking 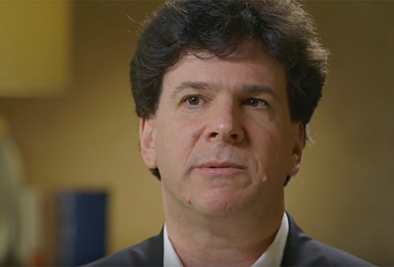 In this interview, Eric Weinstein explores many creative ways that physics and more sophisticated forms of math can be used to rescue economics from itself and restore its now tarnished reputation.