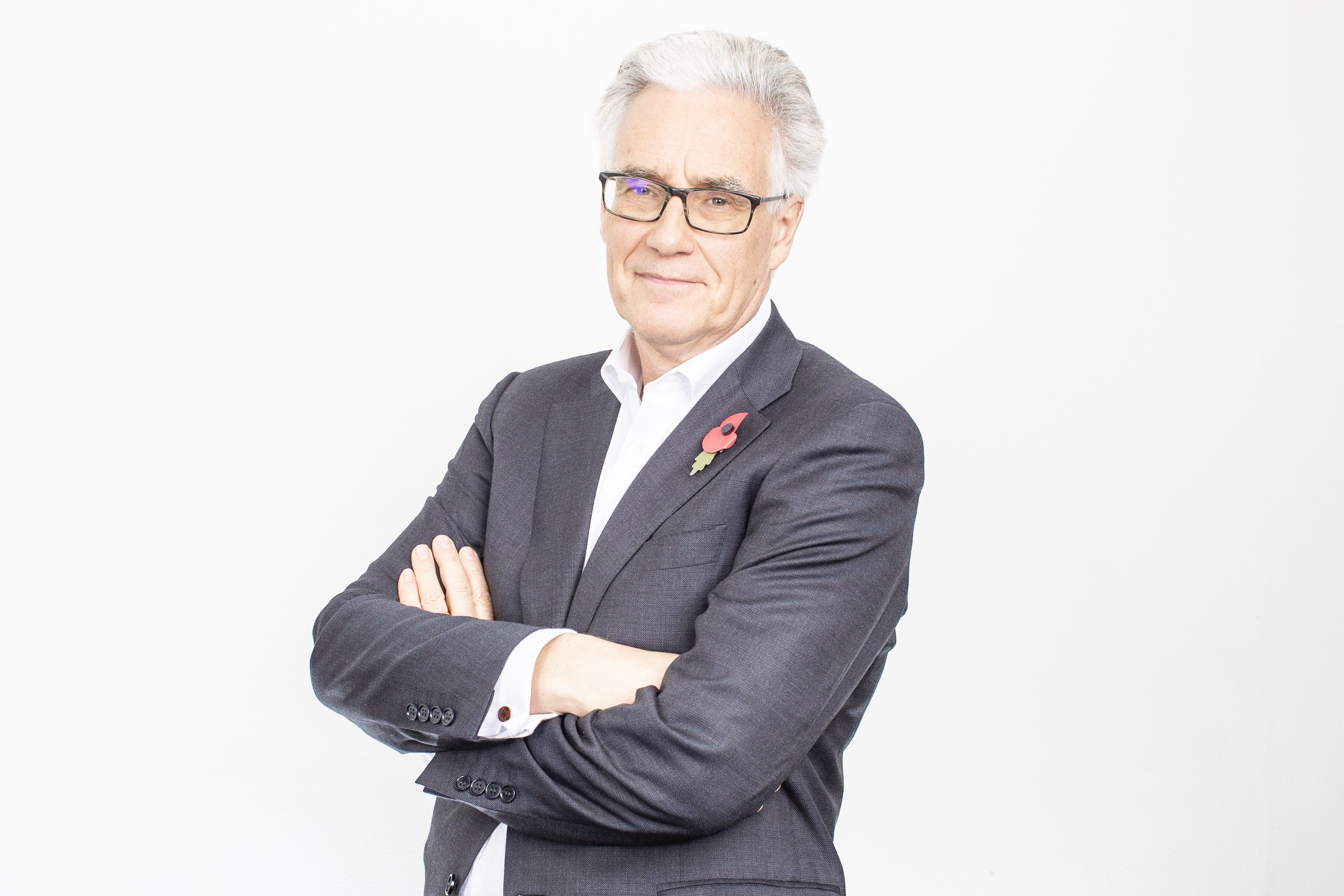 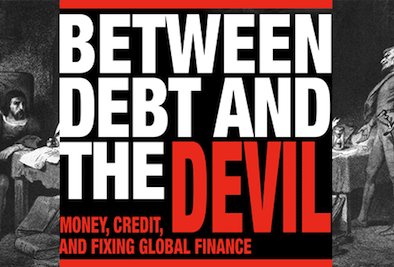 What Really Caused the Crisis & What to Do About It 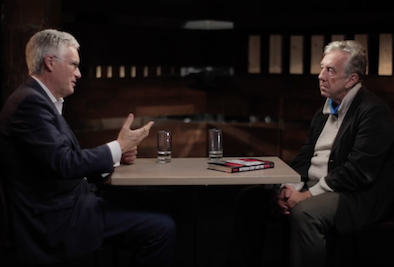 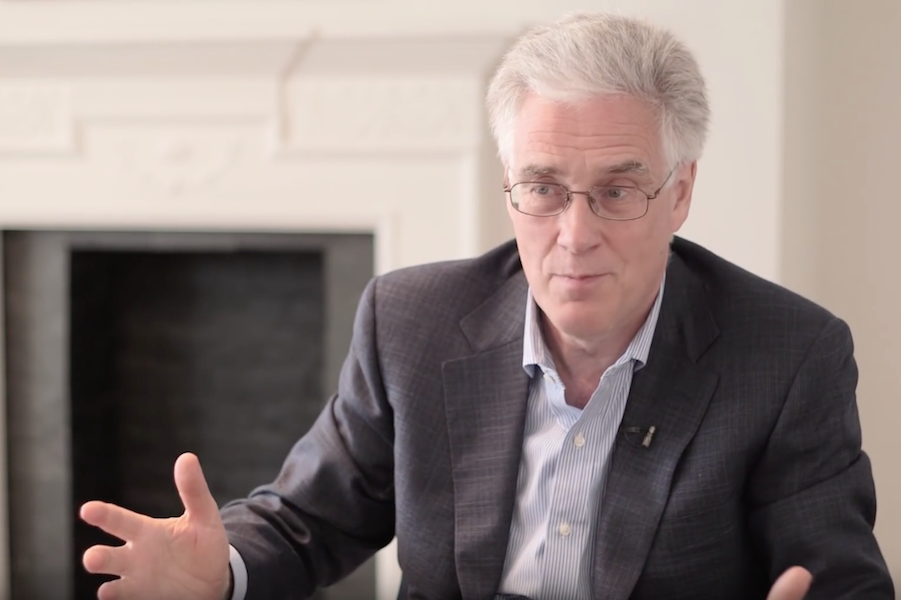 The former chairman of Britain’s Financial Services Authority and author of the forthcoming book “Between Debt and the Devil” explains why private debt, not banks, deepened the financial crisis and continues to cause trouble today.